“Voters may care more about the cost of French fries than January 6 panel’s compelling evidence,” according to a recent headline of analysis by CNN’s Stephen Collinson.

Yet, somehow in Connecticut the political press has dutifully reported and regurgitated without a peep a month-old poll of 1,911 likely voters by Quinnipiac University (an excellent pollster no doubt) that suggests a 3.2% victory by Ned Lamont over Bob Stefanowski in 2018, has stretched to 17%.

But when it comes to Saturday’s CT Examiner/Fabrizio, Lee & Associates poll of 1,200 likely voters, suggesting that, indeed, the sky is blue, the Connecticut political press is suddenly crickets.

According to that poll, now-Gov. Ned Lamont has stretched his lead instead to 6 percent, 46% to 40 percent, with 5% opting for Independent Party candidate Rob Hotaling, and 10% undecided.

As UConn Prof. Paul Herrson, put it to us in telephone call discussing the polling data, that would actually amount to a “big victory” for Lamont, given the pandemic and the economy. In tough times, incumbents usually suffer.

I suspect on a national level the CT Examiner/Fabrizio, Lee & Associates poll has been pretty big news, with coverage in The Hill, Five Thirty Eight, Real Clear Politics, Political Wire, and others (it was Politico’s “Hot Poll” on Sunday) because the numbers make sense, and frankly are reflected in other polling.

“It’s the economy stupid,” was how two political scientists we talked to phrased it (referring back to James Carville and Bill Clinton’s campaign in the ‘90s) – that made our headline.

You know, in our increasingly segregated political culture, I talk candidly about politics with Democrats and Republicans and unaffiliated voters nearly every day, and I can’t say I’ve ever heard anyone from either party who changed their vote over Jan. 6 or the pandemic – though some Republican women were clearly shook by the recent decision overturning Roe v. Wade.

Given all that, if you were a betting person (personally I hate gambling) would you put your money on the result ending up closer to 17 points or to 7?

As for the real surprise in the data – the poll suggests just a 5 pt lead for Blumenthal over Levy – I’d be more cautious. I really wish we had polled for voter familiarity of Levy, which was quite low a month ago according to the Quinnipiac polling. But is it much of a surprise that only a relative handful of people would split their ballots between Stefanowski and Levy? I don’t think so.

And anyway, according to the latest New York Times/Sienna College poll, Republicans lead Democrats 49 to 45 nationwide in generic preference for Congress – which for most people still represents the GOP side of that race (however colorful the candidate). Connecticut is obviously a fair bit bluer. In the same poll last month Democrats led by 1.

My advice? To both parties? And the press?

Can your conspiracy theories. Put away your wishful thinking. Get off your butt. Trust me, this poll is motivated by only one thing — getting it right. And there is a lot here to suggest that this election is going to be close.

And on that note, a few races you should be following… 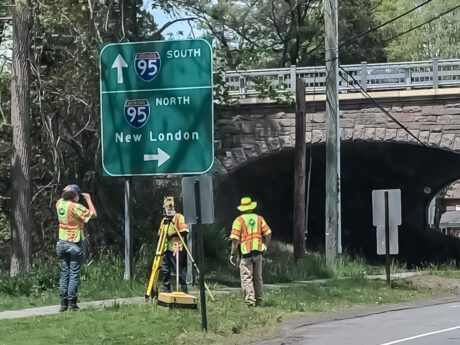 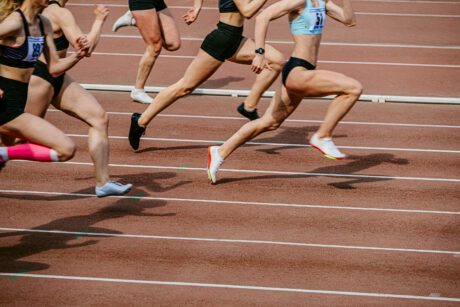