We have been supportive of efforts to encourage a legal and relatively painless process for approving mother-in-law apartments — so-called ADUs.

The benefits are many: ADUs typically cost less to build than a unit of affordable housing, can provide relatively inexpensive housing in settings and school districts — like rural Lyme, Southport or New Canaan — that are entirely unaffordable for most. They can provide a source of income and part-time labor that can help elderly homeowners on fixed incomes age in place. As a rule, we prefer a government, small and large, that is less burdensome.

That said, it’s also abundantly clear from the recent death of a Stamford man that this quaint notion of mother-in-law apartments — rural barn cottages and garage apartments — that prevails in conversations at the Capitol, has little to do with reality, particularly in Connecticut’s largest cities serving some of the state’s most vulnerable residents.

In simple terms, you cannot encourage so-called “missing middle” housing (like ADUs) on the one hand, and on the other fail to take a keen interest in housing safety and inspections — and for that matter housing discrimination, which is bound to be crop up with regularity in the case of small landlords sharing living space, often with little knowledge of tenant law.

If we are going to en masse allow (or turn a blind eye to) ADUs — or build outsized apartment complexes — we have to be willing to pay for adequate inspections and enforcement. In Stamford, in the matter of housing — large and small, for rich and poor — the city has clearly failed in this fundamental duty to its residents.

As Angela Carella reported in a news story on Thursday, the City of Stamford employs just one enforcement officer and three inspectors — for a city of 135,000 — compared eight full-time zoning enforcement officials and one part-timer in Greenwich, a town less than half its size.

Given that staffing disparity, and the fact that housing and construction for poorer residents is particularly prone to health and safety violations — peeling lead paint, make-do carpentry and repairs — no one should claim surprise when a resident dies of carbon monoxide or falls to his death from a ladder reaching his illegal attic apartment.

Nor — in the case of house advocates — should these unintended consequences of policy be left to other advocates. To be fair, legalizing ADUs can be an effective step toward regulating ADUs, but doesn’t happen on its own. 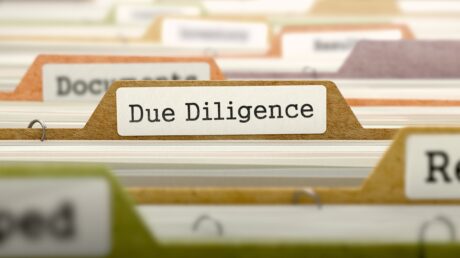