Over the last two weeks, I have spent nearly 2 ½ hours with New London Mayor Mike Passero. I spent another hour with Tony Sheridan, President and CEO of the Chamber of Commerce of Eastern Connecticut. I have read testimony by the Connecticut Conference of Municipalities (CCM) regarding Senate Bill 986. I can also rely on simple fairness and commonsense.

Each of these authorities, in its own way, leads me to the same conclusion: It is long past time that New London deserves a formal voice, a full seat and vote on the board of the Connecticut Port Authority. Ideally, this would be accomplished before the end of the current legislative session on June 5.

The Connecticut Examiner is based in Old Lyme, but in our coverage and editorials, we will not play favorites among the towns of southeast Connecticut. So, we ask, does it make any sense that the Chairman of the Board, Scott Bates, lives in Stonington; the Vice-chair, Bonnie Reemsnyder, lives in Old Lyme, but Mayor Passero has been left off the board, and out of substantive discussions and decisions regarding the future, the economy and compensation of New London?

To be fair, Bates serves as Deputy Secretary of State, not as a formal representative of Stonington. Terry Gilbertson previously worked for the City of New Haven, but he has not been designated a representative of the port or city. At the time of her appointment, Selectwoman Reemsnyder, not only led Old Lyme, but was the Chair of the Lower Connecticut River Valley Council of Governments. Each of these appointments, in its own way, is justifiable. However, the absence of New London, surely is not.

We support and applaud the recent work and successes of the Port Authority. But in our view this work would be better shaped by formal — rather than the inevitable informal — input of towns like New London.

We also support and take seriously testimony by CCM supporting legislative language that ensures that a host municipality be included in any discussions or negotiations that would result in the acquisition or sale of land by the Port Authority.

New London — as Mayor Passero said quite eloquently last week — is tired of being a charity case. No doubt it would help if our region’s port city had a seat at the table. 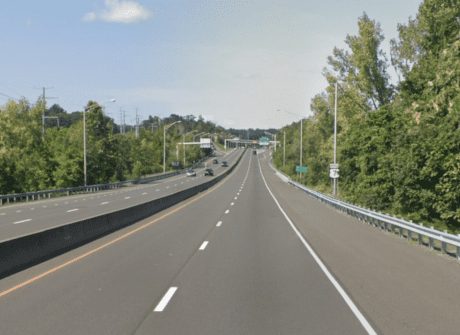 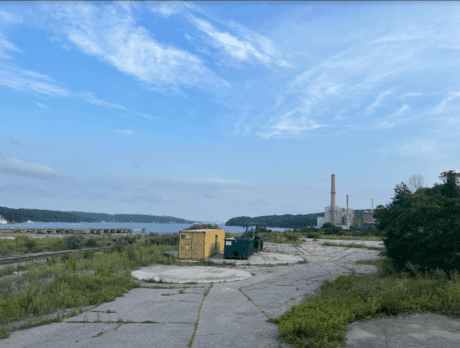 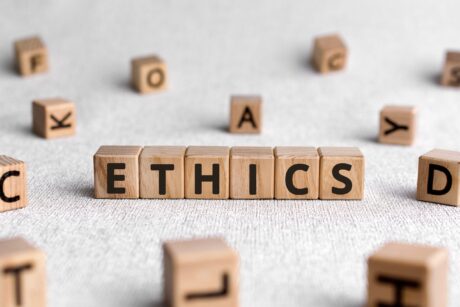