Curious how a left-leaning academic could find common ground with self-described Swamp Yankees in rural Rhode Island, Greens, Democrats and Republicans in coastal Connecticut? Read James C. Scott’s Seeing Like a State: How Certain Schemes to Improve the Human Condition Have Failed.

Since it was published in 1999, Seeing Like a State has been a staple of graduate seminars, and the topic of an entire issue of an online journal published by the conservative-libertarian Cato Institute. It’s undoubtedly among the most influential books published in the social sciences in the last two or three decades.  Scott is not only the Eugene Meyer Professor of Political Science and Anthropology at Yale University, but he also works a small sheep farm in Durham, CT.

Scott’s work, which began as a study of how governments settle nomadic peoples in southeast Asia, and how the peoples in turn resist, is used regularly in academics to critique everything from urban planning to colonization to industrial agriculture.

In Seeing Like a State, Scott starts off with a look at the failures of scientific Prussian forestry in the 19th-century, before looking at collectivization in Russia, taxation in France, and the design of Brasilia, to argue that centralized top-down planning often does great harm to communities, and frequently fails, because it fails to account for local and vernacular knowledge.

What is the thread that ties together my academic work, my opposition to high-speed rail planning, my critique of plans for a housing project in Old Lyme, and our mission at the Connecticut Examiner to “Ask Big Questions in Small Places”? Pick up a copy of Seeing Like A State. 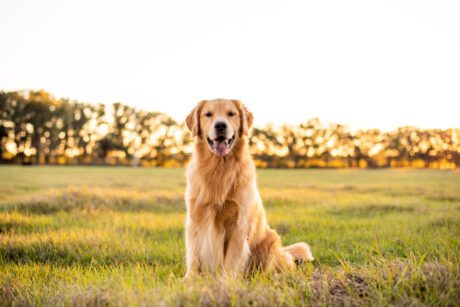 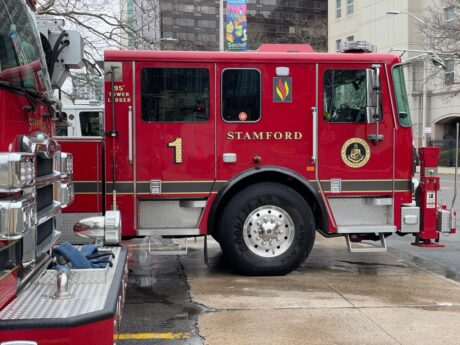