According to a letter sent to John Rossi, vice president of system and Fairfield region operations at Hartford Healthcare, which owns St. Vincent’s, the initial violation happened in October 2021, when a per-diem employee at St. Vincent’s disposed of a sealed container of the radioactive element cesium-137 with other biohazardous waste. Five days later, the hospital got a call from a facility in Rhode Island where the waste had been shipped, telling them that the radioactivity levels in the waste were higher than normal. St. Vincent’s retrieved the material, which was still sealed in its original container, and disposed of it correctly.

The cesium-137 is used in medical devices at the hospital. According to Centers for Disease Control exposure to the radioactive material can increase the risk of cancer by emitting gamma rays as it decays.

After the incident took place, the commission conducted an inspection of the hospital, where the inspector found an additional nine violations that the commission related to a lack of radiation safety protocols and inadequate monitoring of exposure to radiation.

In its review, the failures were attributed to high turnover for the center’s radiation safety officer. According to the report, three different people filled the position over the past three years.

sealed radioactive source, the NRC is concerned anytime there is breakdown in essential controls

for such materials,” concluded David Lew, the commission’s Region I administrative director.

In response to the report, St. Vincent’s Medical Center said it would require training for new employees on policies regarding nuclear medicine, waste and storage, ensure a regular inventory of radioactive materials stored by the hospital, regular testing for leaks and better monitoring of employee radiation exposure.

“St. Vincent’s Medical Center appreciates the opportunity to collaborate with the NRC and resolve this matter. We have taken this situation very seriously, took appropriate action and made improvements where necessary,” William M. Jennings, the Fairfield Region President at Hartford HealthCare, said in a statement. “We are proud of St. Vincent’s radiation safety program, and are committed to the highest levels of safety and compliance.” 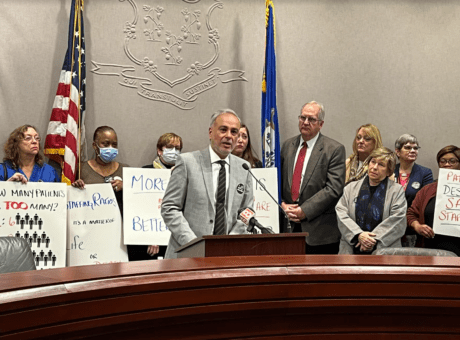 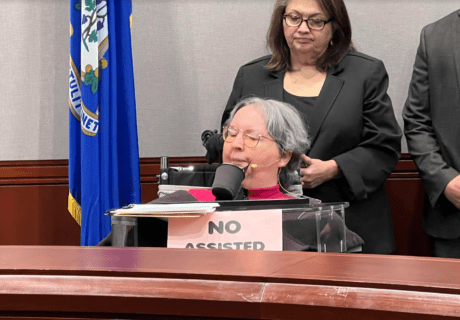