The National Registry of Exonerations, a project of The University of California Irvine Newkirk Center For Science & Society, University of Michigan Law School & Michigan State University College of Law lists 30 exonerations but they’re not evenly distributed around the state. Of the 13 judicial districts in Connecticut, six of them have no exonerations at all. Among the seven districts where people have been officially exonerated, the next highest number is six, out of Hartford’s judicial district.

One Judicial District accounts for 47% of all of the state’s exonerations, even though the population of the district’s thirteen towns — Bethany, Branford, Cheshire, East Haven, Guilford, Hamden, Madison, Meriden, New Haven, North Branford, North Haven, Wallingford, and Woodbridge — totals only 462,148 people, or 12.8% of the state’s 3,606,597 citizens.

Of the 14 New Haven convictions that have been officially deemed wrongful, nine involved official misconduct, which the National Registry defines as “Police, prosecutors, or other government officials significantly abused their authority or the judicial process in a manner that contributed to the exoneree’s conviction.” Of the five that didn’t involve official misconduct, three involved “false or misleading evidence” which is “Faulty or misleading expert or forensic evidence may have led to a factually erroneous conclusion, at any stage of the investigation or adjudication, that contributed to the defendant’s false conviction.”

But Dearington doesn’t get absolution, either. In a memo that was unsealed just this August, then-state’s attorney David P. Gold warned his supervisor, Dearington, that relying on statements, even ones made under oath, from certain New Haven Police Department detectives could risk wrongful convictions. Gold became a Superior Court judge in 2000, having been appointed to the bench by then-Gov. John Rowland

In the memo, Gold discusses the case State v. Eric Ham, in which a young man was charged with murder after a witness identified him as the person who fired a handgun into a “group of males.” But, according to the memo, the police failed to include an earlier statement by the same person saying that he wasn’t able to see who it was who fired the gun.

In the memo, Gold said that the omission of the earlier statement from the witness was “misleading, if not intentionally inaccurate.” The police also omitted an entire confession to the murder in their sworn statements to secure an arrest warrant. Gold writes that the police should not be allowed to make the decision on their own to exclude information that could potentially clear a suspect.

To his credit, Gold states that police misconduct shouldn’t be tolerated. But what Gold gives with the right side of his memo, the left side takes away. He closes the memo by saying he would still take the word of a police officer over other witnesses and that it’s “Very difficult to formally criticize police efforts.” The exonerees would disagree.

As the National Registry of Exonerations proves, an era of wrongful convictions in New Haven followed this memo. Judge Gold even oversaw some of a case against me that was eventually nollied and dismissed.

Plenty more people are awaiting the chance to clear their names after being convicted in New Haven, so this list of people affected by misconduct may grow even longer. If and when it does, a top down investigation into the New Haven State’s attorney’s office is imperative.

—
Bozelko served more than six years at the York Correctional Institution. While she was incarcerated for non-violent crimes that remain on appeal, Bozelko published a book of poetry entitled Up the River: An Anthology (Bleakhouse, 2013).

An Open Letter to the Residents of Chester, Deep River, Essex and Haddam 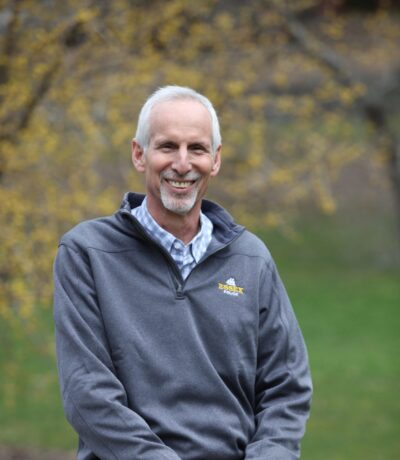 Thank You Greenwich and Stamford!