Amid news that Avangrid is looking to renegotiate for higher prices on its offshore wind contracts with Connecticut and Massachusetts, Eversource insists it won’t be making the same requests for the projects it’s developing with Danish energy giant Ørsted.

Avangrid announced in September that it would ask Connecticut to pay a higher price to buy power from the planned 804 megawatt Park City Wind project, and for Massachusetts to pay more for the 1,200 MW Commonwealth Wind project.

Senior Vice President for Offshore Projects Sy Oytan said at the time that Avangrid needed to sell the power from those two projects at higher prices than it originally agreed to because the cost to build those projects has escalated with inflation, escalating commodity prices, and supply chain shortages.

Avangrid CEO Azagra Blazquez said in the company’s earnings call in October that the company was not looking to “make more money” from those contracts, but that it needs higher prices “basically not to lose money.”

But Eversource CEO Joe Nolan said in a quarterly earnings call with investors last Thursday that Avangrid offered much lower prices to secure contracts to sell offshore wind power to Connecticut and Massachusetts, so Eversource and Ørsted won’t need to ask for a higher price now.

“[Commonwealth Wind] came in here and did very, very low pricing against projects that we had bid,” Nolan said. “I do not feel the likelihood of success for any renegotiation.”

Avangrid’s request for renegotiation in Massachusetts has faced opposition from the three major electric utilities that will be required to buy power from Commonwealth Wind through the state’s contract with Avangrid – which said they had no intention to renegotiate the contracts, according to Commonwealth Magazine.

Avangrid has not made a formal request to renegotiate its contract with Connecticut yet, but a spokesman said they expect their case will be convincing.

“AVANGRID is assessing the economics of the Park City Wind project, and expects to present its case to state officials and the Electric Distribution Companies soon that demonstrates the project will continue to deliver savings to ratepayers while ensuring the project can move forward and deliver significant economic and environmental benefits to Connecticut,” Avangrid offshore wind spokesman Crag Gilvarg said.

Eversource announced in May that it plans to sell its stake in its offshore wind partnership with Ørsted, turning its focus away from developing offshore wind projects and towards integrating wind into the grid onshore.

Nolan said last week that they have talked with “several highly-interested” potential buyers, and may sell its planned projects and its open offshore wind lease areas to separate buyers. Nolan said rising interest rates haven’t caused any concern for their potential buyers, and the company may have more news before the end of the year.

“We remain very big fans of offshore wind, and expect it to become a critical energy resource for the Northeast – particularly in the winter when wind speeds are higher and more consistent,” Nolan said.

Nolan said Eversource wants to focus on upgrades to the electric transmission system to “tap in” to renewable resources that can’t yet connect to the grid. Connecting to those renewables “will only reduce customers’ costs,” he said.

“You have to make the investments [in distribution] to get the savings,” he said. 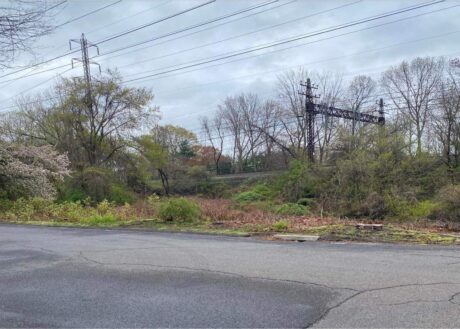 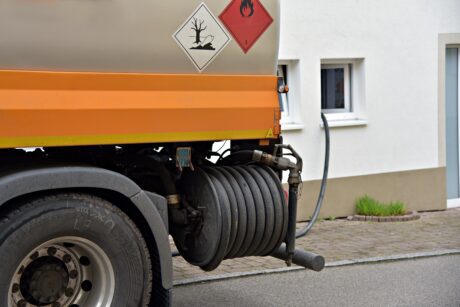