COLCHESTER — The town is moving forward with its fourth attempt to pass a budget after the Board of Finance unanimously agreed on a proposal that addressed concerns around budgeting commodities and eliminated spending on new programs.

The main decrease came from removing about $13,500 from the First Selectman’s budget, which was originally meant to purchase a transparency software known as ClearGov.

The new budget also moves $92,000 from payroll to the Public Works Department to cover any potential fluctuations in commodities prices like salt, diesel fuel and gasoline. Democrats on the board had pushed back on the previous budget out of concern that it did not account for expected fuel costs.

The $92,000 comes from funding set aside for a Director of Operations in the Public Works Department, a position that First Selectman Andreas Bisbikos said he didn’t plan to fill after the outside auditor SLR Consultants said the position was not necessary.

“I intend to listen to the experts in the field,” he said.

The changes met with widespread agreement from Board of Finance members, who said that the new proposal addressed their earlier concerns.

The board also voted to add a question on the referendum ballot asking residents whether they believe the proposed budget is “too high,” “too low” or “adequate.”

The expected mill rate, according to the Board of Finance, is 26.82 mills, a decrease of 6.23 mills from last year after a periodic reevaluation of property values.

On Thursday, the Board of Selectmen voted to send the budget to a town meeting on November 2. The budget referendum is set for November 15. 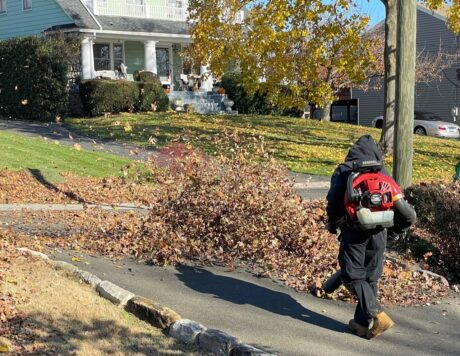 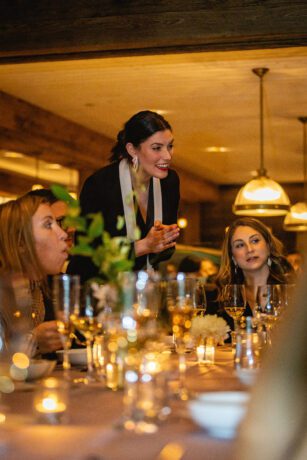 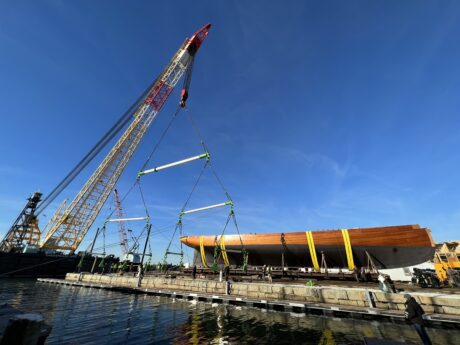