Memory is a funny thing.

We tend to choose what we want to remember, often embellish the good things, and repress or minimize the things that trouble our minds. Some memories take us to dark places, while others provide comfort when needed, helping us to feel better about ourselves.

When I was thirteen, I was not very popular. I was overweight and often bullied. However, one weekend while attending a Jewish youth convention, I met a girl who seemed to find me interesting. I don’t recall her face, although I do remember her brown eyes, her wavy black hair, and the gold Star of David that hung loosely around her neck.

We spent a lot of time together, more time than I ever spent with a girl before.

The second night of the convention, after all the activities were over, we snuck out of the synagogue to be alone. Details are few, but I remember walking, talking, holding hands and, somewhere that evening, a kiss. As we were about to part, likely never to see each other again, she said, “Promise me you’ll never change. You’re perfect.”

Whether it happened or not, who wouldn’t want a memory like that. It’s a keeper.

My earliest memory is the sight of my father in his army uniform leaving our home in Elmont, New York. It was 1959 and Dad was a WWII veteran who served in the Pacific. Where he was going, I cannot say. My guess would be to a meeting of some sort, perhaps with the Jewish War Veterans, a group my father likely would have joined. I was only two at the time, but I’m fairly certain I would not have known the difference between a military uniform and a sweat suit. Nonetheless, 63 years later, and better informed about men’s attire, I see it as clearly as the Empire State Building on a sunny day — my father, standing in the doorway in his Eisenhower jacket, his hat tilted to one side, the door wide open, kissing my mother goodbye.

If tomorrow I am asked to swear this memory is true, I would swear in the affirmative. I don’t know why, but it is etched in my mind. I believe it happened.

Memories are affected by our environment. Whatever my father was taught in the military (he worked in an Army Hospital as a dental assistant), he was not taught kindness. After his passing, I confronted my mother about his cruelty. At one point in the conversation I said, “He hit me often.” My mother was incredulous, denying that any acts of violence ever took place in our home. While I was disappointed with her response, I was not surprised. For her to acknowledge that she lived that sort of life was simply too painful. Instead, she adjusted her memory.

Memories are our histories written in the first-person. Whether good or bad, benign, or sublime, we are the victors, telling tales to ourselves in the exact ways we want them recorded in our minds. Do our memories get mangled? Yes. Do we tend to exaggerate? Yes. Do memories turn into lies? Hopefully, not intentionally and not too often.

Without our memories we would, of course, be lost. With them we are guided through tomorrow, the next day, the day after that, and every day thereafter. The sweet ones, we savor. The less sweet, we ignore. And the horrible, we hope, teach us to be better human beings and bring empathy into our hearts. There are many memories I’d like to forget, but there are hundreds more that are fresh enough to make me smile.

My mother, who suffered from dementia, spent the last few years of her life remembering very little. I saw her often at the assisted living facility where she lived. Our conversations were warm and usually brief. “How are you?” I’d ask. “The kids are doing great,” I’d say. “I’m going to California on a business trip,” I’d tell her. “That’s nice,” she would reply.

Many times, we sat together in her room holding hands. She, in her wheelchair. Me, sitting on the little sofa that barely fit between the walls. During those times – when no words were spoken – my memories were both an enemy and a friend. Now that she is gone, those peaceful moments, alone with my mother, are among my most cherished.

I’m far from perfect, and sometimes not even good. Yet, my memories are my truth. Through memories I see my past, navigate my future, and cherish the life I am living for as long as I can remember.

—
Richard Reiss’ writing has appeared in the New York Times, Newark Star-Ledger, The Literary Review, as well as the anthologies, Upstart Crows II: True Stories, and Modern Love: 50 True and Extraordinary Tales of Desire, Deceit, and Devotion. He is the author of Desperate Love: A Father’s Memoir, published by Serving House Books. He can be reached at rpreiss63@gmail.com. 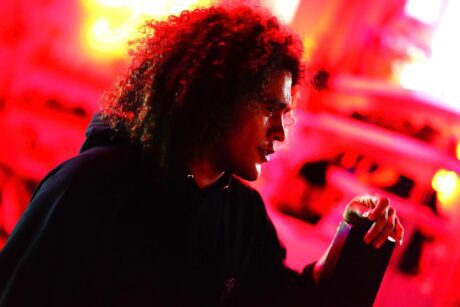 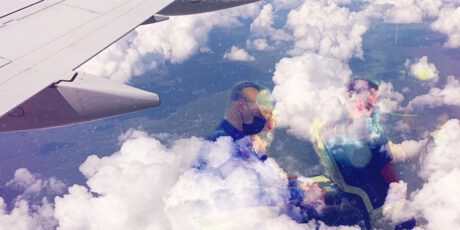 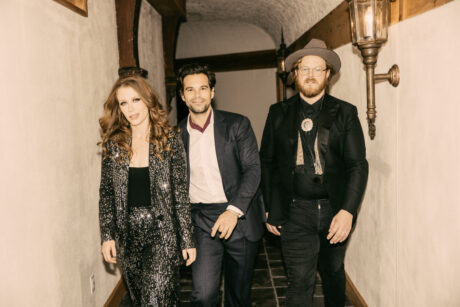