“If you’re not sure, the red wave is coming to Connecticut,” Ben Proto, chair of the Connecticut Republican Party, told the energized crowd, as he introduced the speakers.

Candidate George Logan, who is running against Democrat Johanna Hayes for the 5th district Congressional seat, read the beginning of his speech in Spanish, followed by its English translation.

“As I stand here the day before the start of Hispanic Heritage Month, it’s an exciting time here in the fifth district when we celebrate all cultures, all folks, all different ways of thinking, different backgrounds,” said Logan.

“I am proud to stand here in New Britain, Connecticut, U.S.A., as the son of Guatemalan immigrants who came to this country to live the American dream ” he said, as the audience clapped and cheered. “And today I stand here as your nominee for Congress, the U.S. House of Representatives. Isn’t America great? This is what it’s all about.”

Logan said that 40 years of Democratic rule in Connecticut — and one-party rule in Washington — had resulted in all-time high inflation and gas prices, increased crime and declining student test scores.

“I will advocate for school choice – and ensure that the money follows the child,” he said.

Next up was Leora Levy, who is running to unseat Sen. Richard Blumenthal. Like Logan, she read parts of her speech first in Spanish and then in English. Levy, who is originally from Cuba, said that if elected, she will be the first female senator and the first Hispanic senator to represent Connecticut.

Levy said that the Biden Administration had allowed an “invasion at our border” that had let in fentanyl, gangs, terrorists and human traffickers, “flooding” the U.S.

“They’re flying them to Connecticut,” she said.

She said she would say no to “indoctrination of our children” and no to those who want to teach Critical Race Theory and gender fluidity, “rather than teaching them real history, real math, science, reading, civics, and most importantly, American exceptionalism.”

Levy said she would stand up for parental rights and medical freedom and for the next generation, as members of the crowd clapped and shouted, “Thank you.”

She urged the audience to end the “Blumenthal Blight” and “make Connecticut affordable for all families.”

Next at the lectern was McDaniel, who pinned the current challenges facing the country on the Democrats, the party in power.

“We don’t like playing the blame game but they have put us in the situation to where families are hurting – the average Connecticut family right now is paying $700 more a month. Thirty-five percent of children in Connecticut did not go back to school last year. Hartford just had the most overdoses since 2003,” she said. “That’s what the Democrats are doing – they don’t care.”

She said it was time to flip Connecticut and send a message.

“This is the American-people-first election,” she said. “Republicans are going to go in and fight for families and our kids and our neighbors. It isn’t about Democrat versus Republican, it’s about common sense versus greed, communism and crazy.”

Proto, Logan, Levy and McDaniel urged the crowd to participate in the campaigns by knocking on doors, making phone calls, delivering yard signs and raising funds,

“The opportunity is there, it’s about our children, our grandchildren,” said Proto.

Maureen Zollo of Naugatuck said she came to the event to meet local candidates and support the Republican party.

“Locally, it’s the schools. My granddaughter is in first grade and there are unacceptable things being taught,” she told CT Examiner.

She said the economy and inflation are high on her list of concerns. She said she wanted to see policies enacted that will show up as savings for consumers, especially in the cost of gas and food.

Tracy Sparmer, of Berlin, said he came to catch up with the candidates and to “keep the momentum going for election day.” He said he was concerned about clean voter rolls at the state level. He said the diesel fuel tax is affecting the prices of groceries and building materials.

“Everything has to get there – and that takes diesel fuel,” he said.

He said that by closing drilling fields and pipelines, Washington, D.C. is spurring higher energy prices and speculation driving the price of fuel.

“They’re going to kill carbon fuels – so nobody will invest – and that adds to the pricing. Work doesn’t get done, the price goes up, they’re creating a shortage,” he said.

Christine Rebstock of Middletown said she is a conservative transgender woman and serves as on the LGBTQIA+ Commission in Middletown. She said she is an unaffiliated voter.

“That’s child abuse,” she said. “This belongs in the home and with parents, doctors and therapists. Help is available at the LGBTQIA+ Center, the Pride Center and with PFLAG.”

She said the centers can help trans teenagers with social transition until they are 18 and then they can decide whether to use hormone therapies.

She said she wanted to see the money from the SEL redirected to the support centers that support trans children. 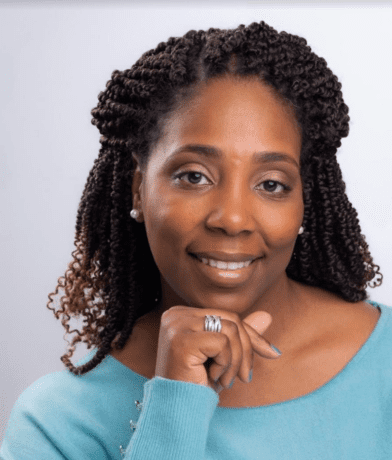 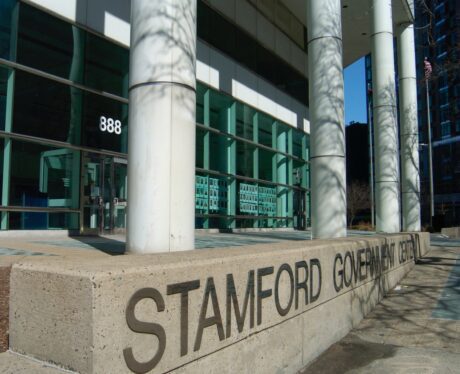 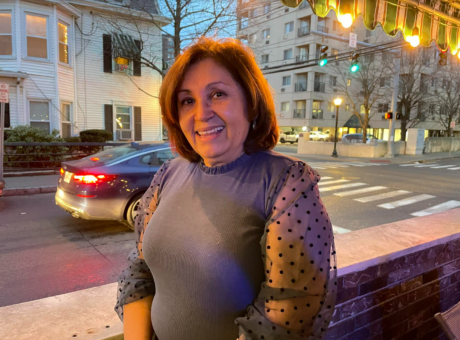