MIDDLETOWN – The door is back open for a proposed methadone treatment clinic in Middletown after the Planning and Zoning Commission voted Monday night to agree on a settlement with the Root Center.

In 2020, the commission rejected a proposal by the Root Center for Advanced Recovery to build a methadone treatment center on Washington Street, citing traffic and safety concerns with the proposed site in a residential area on the busy road.

The city charter required a five-vote supermajority to approve the proposal, so a zone change was rejected despite commissioners voting 4-3 in favor of Root Center’s application.

Root Center appealed that decision to the courts, and Middletown Superior Court Judge Rupal Shah ruled last November that the Middletown charter’s requirement for a five-vote supermajority violated state statute. Middletown appealed Shah’s decision to the state Supreme Court to protect its charter, and has been negotiating a settlement with Root Center since.

Middletown attorney Chris Forte, who has represented the commission in the lawsuit, said the settlement would allow Root Center to go ahead with its plans for the Washington Street methadone clinic, on the condition that the court rescinds Shah’s order striking down the supermajority requirement in its charter.

Instead of approving the rejected zone change that would have allowed Root Center to apply for a special exception to build the methadone clinic, the settlement would allow Root Center to build the clinic as a “reasonable accommodation” under the Americans with Disabilities Act.

Forte said the ADA can supersede local zoning in some cases, including this case because it involves treatments for people who are addicted to opioids. While a zone change and special exception would remain with the property, a reasonable accommodation is afforded only to Root Center, Forte said.

That means that if Root Center sold the business and someone else wanted to continue running a methadone clinic, they would have to apply to the commission for both a zone change and a special exception, Forte said.

The commission voted in favor of the settlement, which still needs approval of the court.

Commissioner Catherine Johnson, who was one of the original votes against the zone change, abstained from the vote, saying she was conflicted because she wanted to be responsive to the concerns of Middletown residents who opposed the proposal in 2020.

Johnson recalled concerns brought up in a public hearing by residents worried about increased traffic and the potential for accidents on an already treacherous stretch of Washington Street, and about the potential for “vagrancy” and attracting drug dealers who might target people being treated for addiction.

“Most members of the community did not seem like they were against the methadone center,” Johnson said. “They felt it was important, however, that its proposed destination was inappropriate.”

Forte said one of the conditions of the settlement is that Root Center and Middletown would work with Connecticut DOT to come up with a safer way to access the Root Center and neighboring businesses on Washington Street, which is a state road.

Commissioner Seb Giuliano, who was not on the commission when it originally heard the proposal, said he believed the concerns residents had with the proposed location were “universal ones, no matter what site was being proposed.”

Giuliano said he believed the settlement addressed those concerns in the conditions of the settlement, and the settlement allows Root Center to move forward in a way that’s “least obtrusive” to the city’s zoning regulations, resolves pending litigation, and keeps intact the charter provision that has governed Middletown’s land use since the 1970s.

Commissioner Kellin Atherton, who was one of the original votes in favor of the zone change, said that there are people living in Middletown and in nearby communities who suffer from addiction who could benefit from the treatment center.

Root Center already operates clinics in comparable cities in Connecticut, including Manchester and New Britain, and those cities had “nothing negative to report” about their clinics, he said.

“The disease of addiction, especially with opioids, is more complicated – for socio-economic reasons, for racial reasons – than people have been prone to default to with other forms of addiction,” Atherton said before voting in favor of the settlement. “I think this facility will be a benefit to the community, and a benefit to those suffering from addiction.” 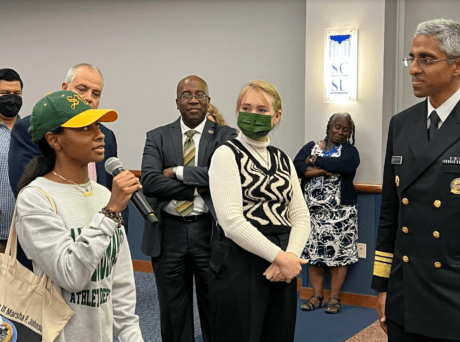 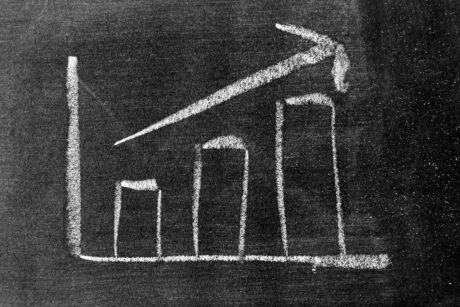