As inflation soars in Europe and the United States, the euro has dropped to twenty-year lows against the dollar – a bright spot for Connecticut companies selling imported goods when prices in virtually every other aspect of their business have been rapidly increasing.

“It means that goods are less expensive that we’re buying. It’s really good timing for one of our most expensive producers. They took a 30% price increase this year, so this is a huge help,” said Mike Carleton, co-founder of Woodbridge-based Transatlantic Bubbles, who has been selling specialty champagne and wines made in France and Spain to restaurants mainly in Connecticut and New York since 2007. “Our plan was to work short for one year and take half of our price increase this year and the other half next year to try to catch up, because you can’t hit the consumer with a 30% price increase. I don’t know how it will shake down but it’s going to mean we’re not going to lose that much money.”

The drop in the euro stems in part from the highest inflation recorded by the European Union since it was formed in 1993.

Carleton said that wineries in Europe have dealt with large price increases while producing, packaging and shipping their wine, forcing them to raise their wholesale prices when selling to distributors in other countries.

“We had tariffs that were targeted at wine during the Trump presidency, he put huge tariffs on European wine,” Carleton said. “The other thing, too, is we saw 30% price increases for a lot of our producers this year. It’s huge. Inflation, and then the cost of production, and then also problems with getting labor, their costs have gone up a lot.”

Usually, this expense would force businesses like Transatlantic Bubbles to raise prices on their products to ensure they make enough to stay in business. Carelton said that a lower euro gives businesses like his more of a cushion when making these decisions. Now, there’s the opportunity to keep prices the same instead of having to add a heavy increase.

Gia Pascarelli, senior brand manager at Slocum & Sons, a Connecticut-based wine distributor, said customers contact them and ask if they will see price decrease in their products as a result of the drop of value in the Euro.

“There are so many factors to what go into pricing for our products, we are constantly measuring other things. I had a retailer ask me, are you going to be lowering all your prices? And well, that would be great if we could just lower all our prices because our cost of money went down a little bit. But the truth of the matter is, the cost of everything else is going up,” said Pascarelli. Instead of products being cheaper, customers should be happy to see them staying the same.

Pascarelli said that rising temperatures in Europe have also forced winemakers in Europe to raise prices.This year, many countries in Europe are experiencing their hottest days to date, as well as large wildfires. A combination of the heat and smoke from the fires are ruining grapes used to make wine. So with less supply, high demand and rising production costs, producers have no other choice but to raise prices.

“You’re just dealing with all of these nature events that are affecting wine, and you’re dealing with economic events, the pandemic, tariffs. And so the exchange rate, it’s definitely helping us a little bit, but it’s kind of one thing in a whole, larger story that we’re negotiating,” Pascarelli said.

While a weak euro does not necessarily lead to an immediate change in consumer prices for goods imported into the United States, if the euro maintains parity with the dollar for at least a few months, there is some talk that prices can eventually decrease.

“If I knew consistently for the next two years, we’re going to be at parity, I would be reevaluating all my prices to hit the best price point for the customer. But for a little company like ours, we’d have to see low pricing for six months or more. If this maintains for six months or more, we’re going to really start thinking about it,” Carleton from Transatlantic Bubbles said.

According to the Observatory of Economic Complexity, Connecticut is the 28th-largest importer in the United States, trading primarily with Germany, Canada, the Netherlands and Mexico. In 2021, the state spent a total of $20.8 billion on imports. 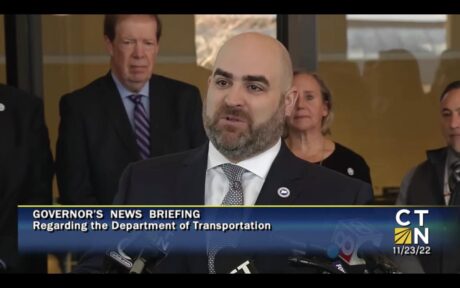 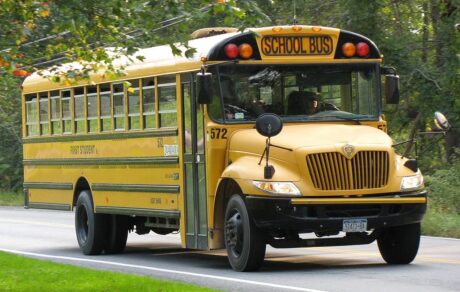 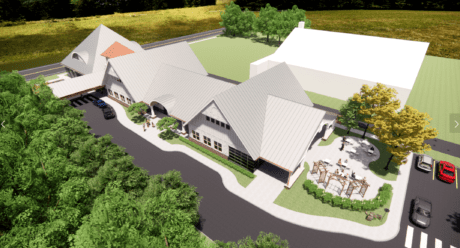