GROTON — Over the objections of several councilors, the Town Council Committee of the Whole approved a draft ordinance Tuesday that would require owners of short-term rentals to register with the town and follow occupancy, noise, use, parking and trash regulations or face a series of modest fines.

The ordinance was drafted in 2021 and had a public hearing last fall, but the council did not vote on it. At its next meeting on August 2, the Town council will vote on the ordinance and members of the public will be able to speak on the issue.

The State of Connecticut has no legislation in place regulating short-term rentals other than a room occupancy tax of 15 percent, according to a report from the Southeastern Connecticut Council of Governments — leaving municipalities to oversee short term rentals either through ordinances or zoning regulations.

Councilors in favor of the ordinance said it was a good first step because the registry would provide critical data on how many short term rentals exist in the town – information the town does not currently have.

Jon Reiner, director of planning and development services for the town, said that his department spoke with a software firm that monitors and assists with enforcement of short-term rentals. The firm found approximately 276 unique short term rentals in Groton, including Noank, Groton Long Point and Groton City, across multiple platforms, he said.

“We had asked them to come back to us and give us a number of STRs in Groton Town alone,” Reiner said. He said that Noank, Groton Long Point and Groton City have separate zoning ordinances concerning short term rentals.

Councilor Melinda Cassiere asked Town Manager John Burt for police statistics concerning complaints about short-term rentals, but Burt said the statistics do not currently exist because the police do not know whether a property  is a short term rental or not.

Mayor Juan Melendez Jr., who voted in favor of the ordinance, said registration was an essential first step in tracking issues of complaints.

“I think that this ordinance would give us the information we need in order to figure out actually how to solve this problem,” he said.

But Councilor Aundré Bumgardner said he was “vehemently opposed” to passing any ordinance that the previous council drafted “well over a year ago” and that lacked effective enforcement mechanisms.

Councilor Rachael Franco, who was on the council that drafted the ordinance, said that the fines were too low and asked how they could be raised.

“I don’t think these numbers are really in line with any kind of real penalty that anybody will take very seriously,” she said.

Bumgardner said that a distinction needed to be made between out-of-state owners of multiple rentals and homeowners who rent their primary residences – and that short-term rentals should be limited to owner-occupied homes.

“It goes without saying that it is my belief that short term rentals are making Groton more unaffordable. When you remove homes that are for families who are in residential neighborhoods, you’re removing families and taxpayers from our community,” he said.

He said that areas of Mystic will become purely summer bedroom communities and that neighborhoods will disappear.

“I cannot in good conscience support or aid and abet destroying our existing neighborhoods that are financially diverse,” he said.

Town Manager Burt said the previous council formed a committee that gathered information about short term rentals that was used to draft the ordinance.

“We spent two sessions on that and the town council asked to have the attorneys write [a draft] but [the council] gave parameters of what they wanted to see in it,” Burt said.

This year, the town hired Horsley Witten Group to study the issues of regulation for short term rentals. The report included a breakdown of what could be accomplished by zoning regulations in comparison to ordinances.

Eileen Duggan, town attorney for Groton, told the council that it was important to understand that under the town’s current zoning regulations, short-term rentals are not prohibited.

“So whatever Planning and Zoning might do in terms of a regulation, they’re going to be dealing with these items as [legal] non-conforming uses,” she said.

A zoning regulation banning short-term rentals would mean that the approximately 276 existing rentals would be essentially “grandfathered in,” said Jon Reiner, director of planning and development services for the town.

Councilor Bruce Jones asked whether the town could put a cap on the number of short term rentals.

Duggan said that if the cap was approved by Planning Zoning, it would be within their prerogative to do so, but the existing properties would still be legally nonconforming.

Duggan encouraged the council to take more time to gather information about how many short term rentals in the town before passing an ordinance.

“What are people planning to do with them? How are they planning to use them and what are the parking items? How do they have their parking set up? And right now without any of this in place, the town’s really not in a position to sort of gauge that, to know how many do we have,” said Duggan.

Franco said the previously written ordinance was a good start and would likely need to be revisited and tweaked in the future.

“We have heard from many people in our community and I think this is a good ordinance. It’s not everything I wanted. We went around and had major discussion on this and it was a collaboration of majority of the council what they picked there,” she said,

Cassiere acknowledged the range of opinions in the community, from outright banning short term rentals to leaving them unregulated and many ranging in between.

“There are many residents who have rehabbed, abandoned and blighted properties in our town to run an STR. There’s a group of STR owners that have established their own business association that is ensuring that their STRS are not a nuisance to their neighbors. I empathize with families that are trying to seek alternative ways to feed their families and keep their homes in a tough economy,” she said.

She urged the committee to move forward with the ordinance to establish baseline data.

“I understand the thought process behind wanting to ensure that Groton continues to be a community of neighbors, but without some type of registration process, all we have right now is data from a website that residents are stating isn’t entirely accurate,” she said.

Bordelon, who wanted the council to collaborate with Planning and Zoning on short term rentals, said the document could be stronger and that more due diligence was needed.

“My concern is that we put something forward and we’re always revisiting these ordinances because we’re not writing something that has teeth in it that can stick for a little while,” she said.

The Committee of the Whole approved the ordinance, with five in favor, three opposed, and one abstention. 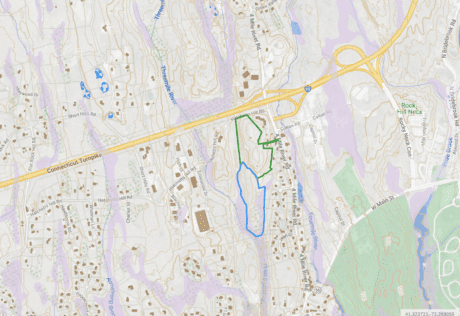 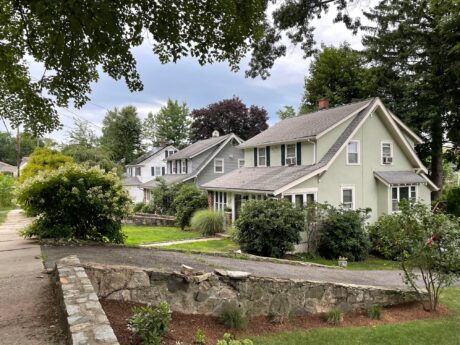 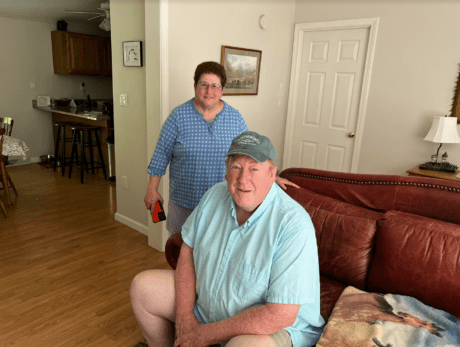