Connecticut’s Social Equity Council voted on Tuesday to approve 16 of 41 applications of businesses applying to grow recreational marijuana. Qualifying applicants with $3 million of investment capital, and plans for a large-scale operation, effectively bypass a lottery system that has been criticized as unfair to small local farmers and applicants from areas disproportionately affected by the 50-year-old War of Drugs.

These are the first approvals of marijuana businesses by the council, which was created by the legislature to oversee the marijuana industry’s rollout in Connecticut and to ensure that it benefits individuals impacted by the War on Drugs.

In May and June, the Department of Consumer Protection received tens of thousands of applications from businesses applying to become micro-cultivators, manufacturers, retailers, packagers and transporters in a separate selection process to be chosen by lottery. Sixty-three percent of the approximately 37,000 applications self-identified as social equity applicants.

The applications approved Tuesday were for cultivators who intend to grow more than 15,000 square feet of marijuana.  Accepted applicants still must complete a background check through the Department of Consumer Protection and pay the state $3 million for a provisional license.

Andrea Comer, deputy commissioner of the Department of Consumer Protection, praised the approvals as a significant step toward helping people whose lives have been negatively impacted by the War on Drugs.

“Our actions today will be transformative for social equity applicants,” said Comer. “We recognize that this will be a life-changing decision for those approved.”

Of the 16 applicants approved, five were businesses located in Hartford, two in Waterbury, three in New Britain, two in Bridgeport and one each in Middletown, Manchester, Southington and Stamford.

A debate over equity ownership

Council members debated how to balance helping Connecticut residents who have been disproportionately hurt by the criminalization of marijuana, while at the same time ensuring that wealthy backers do not benefit from the social equity license without offering at least a 65 percent stake, and a controlling vote, in the business.

The council hired the firm CohnReznick to review the applications and recommend which applicants should be accepted or denied.

According to Geoffrey Magon, a representative for CohnReznick, many of the applicants were rejected by his firm because they did not reside in a disproportionately affected area or did not meet the income requirements to be considered a social equity applicant.

But the council was divided over eight applicants who were rejected by the CohnReznick solely on the basis of questions regarding the degree of ownership and control by the social equity applicant.

“This is life-changing. This is a huge deal. And these are big decisions that we’re making today,” she said. “I one hundred percent understand that the legislation was flawed … However, I think we do have an opportunity to do this right.”

Magon told the committee that the eight applications were rejected because the firm had doubts about whether the social equity applicant actually had control and ownership that the law stipulated.

“There were some cases where there were additional agreements that took that control further out of the hands of these social equity applicants,” said Magon.

Magon said that in some cases multiple agreements governing operations and management that were conflicting or ambiguous.

“The umbrella agreement may at the top say 65% ownership in control and then a related agreement, a related clause, a subclause might come in and say, well, in the case of XYZ, which we considered daily control and ownership type of activities, it would further restricted and say you only have a 20% vote or something of that nature,” he said.

“I think in some cases we’re seeing backers telling us under what conditions they are willing to do the investment. And we are not accepting it,” said Shirley.

But Gordon said she worried about “erring on the side of denial” and closing a door to people who might have legitimate social equity applicant status, but might be rejected because of an error in paperwork.

“A person with a savvy attorney could be able to fix all the agreements to make it look pretty and go through our process. And the person who actually is a social equity applicant, didn’t have a fancy attorney, but is also going to be the person who is running the business day to day, but that just was not being able to be reflected on paper for a number of reasons,” said Gordon.

Council member Corrie Betts said he felt the council should not vote against applicants if there was any question about whether or not they met the criteria.

“My concern is, when there’s a gray area and when there’s ambiguous things that are being mentioned in making these decisions, you have to be very careful in doing that, in making sure that everybody’s getting their fair share,” he said.

Gordon added that she felt the applicants should be passed through to the Department of Consumer Protection, where their applications could be vetted through a more in-depth process.

“Saying no right now shuts down the conversation today. And I think that is what I am most concerned about,” said Gordon. “There are lots of different checks and balances after today that allow many people to look at everything and say, nope, that clearly did not meet the criteria for licensure.”

But Comer said that while the Department of Consumer Protection would conduct background checks and oversee the licensing of cultivators, it was not tasked with determining whether applicants met the social equity criteria — that was the job of the council.

The council ultimately voted 8-2 in favor of denying the eight applications that CohnResnick found did not meet the ownership and control requirements.

Comer said that applicants who were denied can appeal to the State Superior Court.

Asked for names of the applicants, Kristina Diamond, spokesperson for the Social Equity Council, said that the council was in the process of notifying applicants and had not yet released their names. 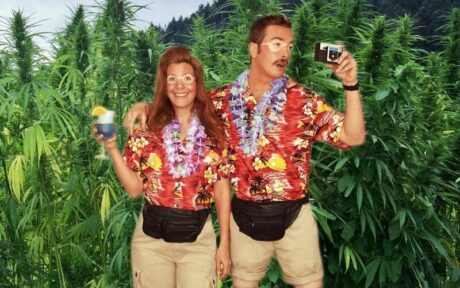 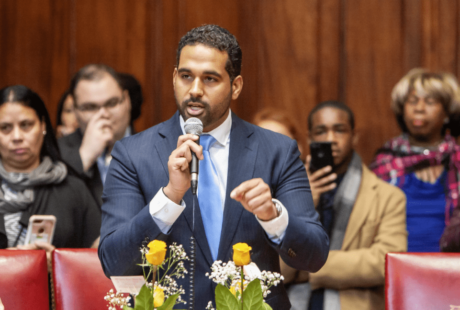 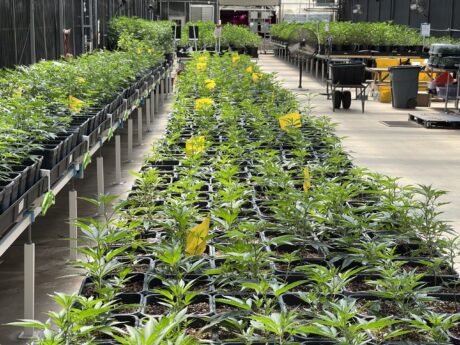