NEWTOWN — On Saturday, 18 days after the Robb Elementary School shooting in Uvalde, Texas, about 400 people gathered in town for a March for Our Lives rally in support of gun control.

The march in Newtown was one of hundreds around the country this weekend, including a large rally in Washington D.C., organized by March for Our Lives, a group created in the wake of the Stoneman Douglas High School shooting in Parkland, Fla. in 2018.

The protests were in support of current legislative proposals to require background checks on all gun purchases, raise the legal age for buying specific semi-automatic guns to 21, and to implementing an Extreme Risk Law at a federal level.

The march in Newtown was organized by 18-year old resident Grace Eurell, with help from March for Our Lives and two other organizations — Sandy Hook Promise and Newtown Action Alliance — both formed in Newtown after the Sandy Hook Elementary School shooting there in 2012.

“After the Uvalde shooting, March for Our Lives posted about doing a June 11 march. I looked online and there was no march in Newtown, so I thought we need to have a march here because not everybody has access to travel everywhere else like D.C., so I was inspired to do it based on the fact that there wasn’t a march already going on here,” Eurell said.

At the beginning of the rally, Eurell spoke alongside two other young residents in Newtown, Jessica Eisele and Ashley Hubner — both survivors of the Sandy Hook School shooting — and called on the community to hold politicians accountable for gun violence in the United States.

“Lawmakers are making important choices within the next few weeks and we need to show them why they should choose our lives over money,” Hubner said addressing the crowd.

Marchers also listened to Leonard Jahad, executive director of New-Haven-based Connecticut Violence Intervention Program, speak about his personal experience with gun violence. Jahad worked for 24 years in law enforcement and now commits his time to working with community members from the ages of 13 to 24 that have been involved with or are most vulnerable to gun violence.

Duncan Brown, a bus driver for Newtown Public Schools, choked back tears and spoke about the fear he said he deals with every day when sending his own children to school, afraid they too may fall victim to another mass shooting.

The group then marched from Newtown Middle School onto Main Street, holding signs that read “‘Schools Not War Zones” and “Bullets are not school supplies.”

One woman, Michigan resident Marlene McGrath, was holding a piece of artwork her six-year-old nephew had painted the other day in school as a sign. She said that using children’s artwork is more moving and shows what schools should be about.

McGrath came to support the movement in Newtown while visiting family in a neighboring town.

The march ended in front of the National Shooting Sports Foundation building, a company created sixty years ago with the aim to promote and protect gun rights.

Protestors stood in front of the NSSF, repeating chants such as “enough is enough,” “save our students,” and “lives over guns” until Sen. Richard Blumenthal addressed the crowd.

“This is a beautiful sight. You are making a difference. You are shaping history. You have created a movement and you will win. Let’s keep this energy going,” Blumenthal told the protestors.

According to Blumenthal, his fight to stop gun violence began when he was first elected as State Attorney General in the 1990s and continues to this day.

“I’m working with a bipartisan group, five Republicans and five Democrats, to try to achieve common sense measures at the federal level. I’m increasingly hopeful but very clear-eyed about the obstacles and the history,” Blumenthal said. 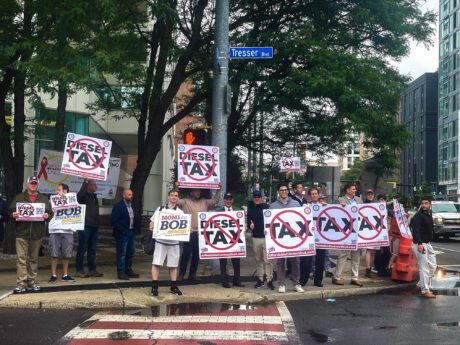 Republicans Rally for a Special Session 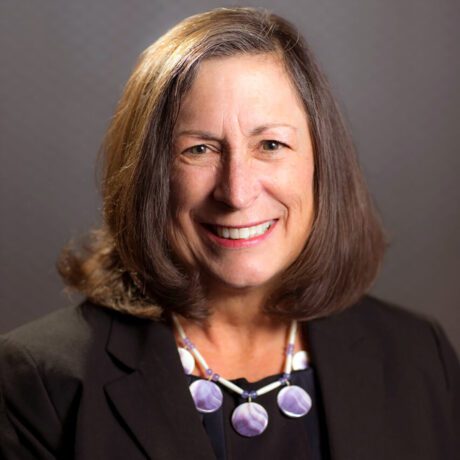 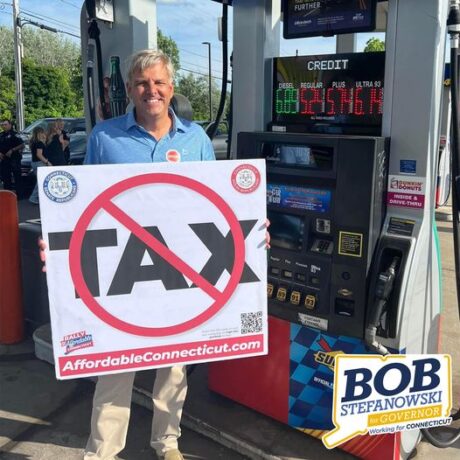 On the Trail: An Independent Run for Governor, Armed School Guards, and the ‘CT Difference’