But the contentious debate that preceded the 35-1 vote showed how deep divisions run when it comes to public safety and crime depending on one’s experience, political leanings, and street address.

“The perspective you have of crime generally as an individual is about what you see in your area,” said State Sen. Gary Winfield, D-New Haven, who recalled growing up with a knife under his pillow for protection and recently hitting the floor with his family when stray gunshots pierced their home.

But Winfield, who as co-chair of the legislature’s Judiciary Committee has been perhaps the most visible politician in the years-long debate over crime and policing, said the current push to stiffen penalties for young offenders is based on a false premise that crime is out of control and a disregard for data that shows it is not.

What’s different now, he said, is that the car thefts, carjackings and associated violence long common in urban areas hit the suburbs as the pandemic progressed.

Before that, he said: “We did nothing. And then when the crime moved up the highway and into other communities all of a sudden we have an issue.”

The bill was passed 129-17 last week by the House of Representatives after a similar debate.

Expected to be signed into law by Gov. Ned Lamont, the major provisions of the bill include stiffer penalties for young offenders, and especially repeat criminals who commit car theft, armed robbery, sexual assault and other serious crimes.

It also allows a judge more latitude to order a suspect be monitored with a GPS device; gives police greater access to information about the criminal record of those they arrest, and expands diversionary programs aimed at turning juvenile criminals around before they enter a life of crime.

Several Republicans who spoke before the vote said whether or not there remains a statistical spike in crime, their constituents believe there is — and they want the state to take action to stop it.

Some said they wished the legislation that passed had gone further both in the punishment and diversionary aspects – and they floated an amendment to do so that failed along party lines.

“The last thing I want to do is lock somebody up,” said Republican State Sen. Dan Champagne, a retired career police officer in Vernon. “But if they deserve it they should be locked up. When I left law enforcement it was not uncommon to find somebody who was arrested 70, 80, 90 times. At what point do you say they’ve broken the law enough? We say ‘second chance’ but in the state of Connecticut it’s the 30th chance, the 40th chance.”

Three hours of speeches Wednesday often ventured into arguments over how the situation is affected by police-accountability laws passed in 2019 and 2020 that included limitations on searches of cars and pursuit of motor-vehicle offenders.

“Despite its good intentions I felt it went way too far in the wrong direction and unfortunately tied the hands of the men and women who put their lives on the line each and every day,” said State Sen. John Kissell, R-Enfield. “If law enforcement’s not there to make the arrest or is hobbled because they can’t engage in pursuit…then there’s not going to be an arrest.”

Winfield, who carried the debate for the Democrats and made the remark about the “crazy” range of opinions being expressed, said despite passage of the bill that he helped craft, he didn’t think “there was a victory here today.”

“People went out very early and started talking about the ‘crisis’ that we had, before they knew what that meant,” he said. “I wish that we had sat together and wrestled with it and made good policy out of it. But we didn’t.” 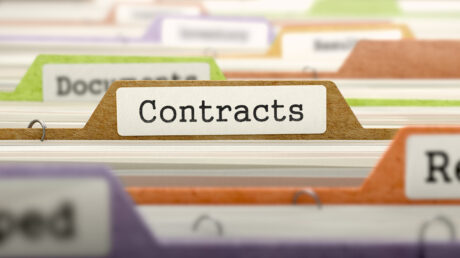 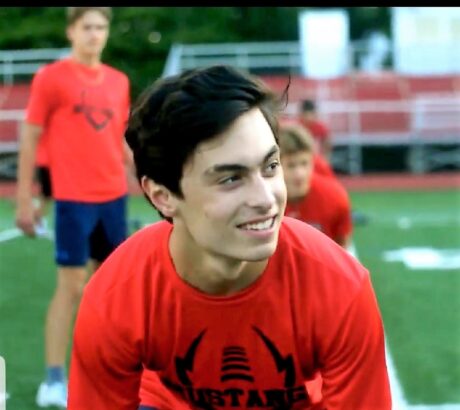