Brooklyn’s music scene is one of the most esteemed on the planet and for good reason.

It’s a place where a ton of musicians and bands cut their teeth before making it big in the mid to late 2000s. It was the epicenter of the indie rock universe. But with gentrification, the high cost of living and the closing of a few important venues, the community has been in a bit of an ebb lately, but there’s still always great music coming out of the New York borough.

A fresh example is Sunflower Bean, a trio putting their own spin on the glam rock style, creating pristine and substantial tunes.

On Feb. 26 at the Space Ballroom in Hamden, they’ll be taking the stage with Philadelphia noise punks Empath and local alt-rock trio Kim Normal opening things up.

Nick Kivlen: I don’t, I do like to try lots of different varieties though.

Olive Faber: Every morning I wake up and put three tablespoons of Chock Full o’ Nuts in my little Mr. Coffee machine with some oat milk and sugar. That’s my favorite kind of coffee.

RD: Nice, the best way to have coffee is to keep it simple. Julia, before you joined up with Sunflower Bean, you were in the indie pop duo Supercute with Rachel Trachtenburg. Going from that music project to this one, what took the most adjusting for you and did you initially have to shift your musical perspective at all due diving into a different style?

RD: That’s awesome that you’ve been able to maintain that friendship and collaboration. Which musicians or bands did the three of you bond over when you first started writing together and in your collective view how has Sunflower Bean evolved when it comes to collaborating and fleshing ideas out?

Olive Faber: I think we really originally bonded over things like the Velvet Underground, Unknown Mortal Orchestra, DIIV and other local bands that were around at that time. We felt a lot of initial comradery as the three youngest people in the scene for years. We’ve always been super collaborative but when we were making our new album Headful Of Sugar, we were recording a lot as we were writing which led to a ton of collaboration in different ways then before.

RD: Speaking of that album, on February 8th you made the announcement that it’ll be out on May 6th with the release of the first single “Who Put You Up To This?” accompanied by a music video. From listening to it, the track has this harmonious psychedelic pop vibe to it so what’s the vision behind the song?

Olive Faber: From a production standpoint, we wanted to make something heavy but also breezy. Something that would encapsulate kinda the point of the song which is to like shed these parts of yourself that are holding you back from being who you actually want to be. That’s heavy shit, but sometimes when you actually do it it can feel like a breeze.

RD: What can people expect from Headful Of Sugar when it’s released?

Olive Faber: People always have their own opinions so I don’t really like to put ideas of what our next release is going to sound like before it’s out. Just go listen! 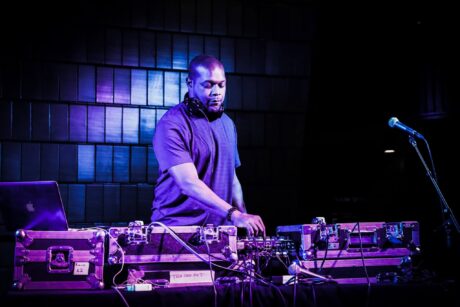 You Heard it Here First: Best Live Music in June 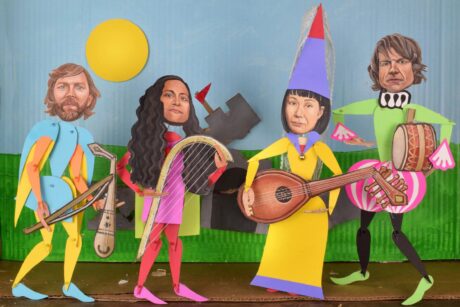 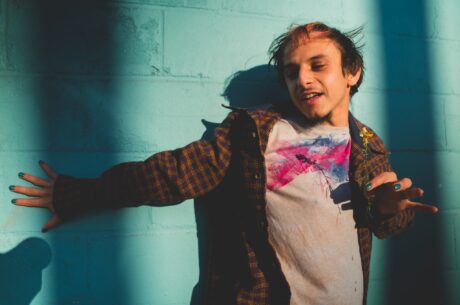