CLINTON — Rob Derry was never interested in politics. From a young age, he knew he wanted to become a state trooper, just like his grandfather. For the last three decades, Derry has worked in law enforcement, as a local police officer and then a state police sergeant.

Derry said his work has led him to develop relationships with many local politicians, including Dick Smith, longtime first selectman of Deep River, who Derry became close to during his time in Westbrook as a state trooper. One day, Smith gave Derry a laminated copy of an article about him in a local paper, with a note attached saying he really thought Derry should get involved in local politics.

But it was only after Smith died of a sudden heart attack in his mid-60s that Derry began to actually consider it. A longtime independent, Derry knew that to become involved in local government, he probably would have to align with a party, and decided that his background and policy preferences were slightly better aligned with the Republicans.

“I was new, and there were internal politics there and cliquiness that I couldn’t fully understand,” Derry said. “But when they told me they weren’t nominating me for the spot I’d been filling, I just thought oh, okay, guess I’m done with this.”

Then, Derry was approached by Jim Connolly, co-chair of the Clinton Green Party.

“They asked me, since the Republicans didn’t nominate me, if I’d be interested in being put on the ballot by the Green Party,” Derry said. “I was like, what’s the Green Party?”

Fresh off frustrations with the local Republican Party’s hierarchy, Derry was intrigued by a more independent political party that would give him the freedom to avoid the Republican-Democrat divide.

“At first I thought it was like Greenpeace, and all about saving the whales, but as I learned more and got to know Jim, I realized it was a lot of normal people who just wanted a different option,” Derry said. “I said I’d be happy to be on the ticket.”

The police commission had two open seats, and alongside the Democratic candidate, Derry was elected, beating both of his Republican opponents. Derry attributes the success less to his party ID and more to his standing in the community.”

“Between coaching my son’s Little League team and being a state trooper, I just know a lot of people in town,” Derry said. “With my personality, I’ll just talk to anybody.”

As a member of the police commission, Derry has overseen the Clinton Police Department’s efforts to comply with the statewide police accountability law, which requires the department to obtain body and vehicle cameras. He has also worked with the department to encourage their pursuit of CALEA law enforcement accreditation.

While most of the policies advocated for by the national Green Party, like Medicare for All and amnesty for undocumented immigrants, do not come up in Derry’s work as a police commissioner, there is one pertinent piece of dissonance between his Party ID and personal beliefs.

“I don’t believe we should defund the police,” Derry said. “I don’t think anyone actually believes we can have a society without law enforcement. It’s impossible. I’m all for police reform and accountability, but the call to defund the police comes from an emotional place, and it’s an ill-informed, near-sighted argument.”

Still, Derry has no qualms about being on the Green Party’s ticket.

“I may not agree with a lot of things that come up nationally with what the Green Party says, but that was going to be the same no matter what political party I went to.” 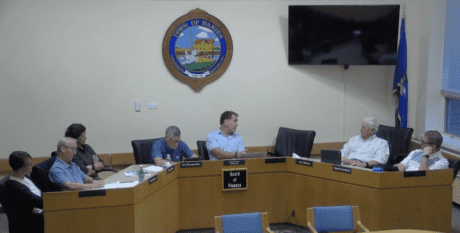 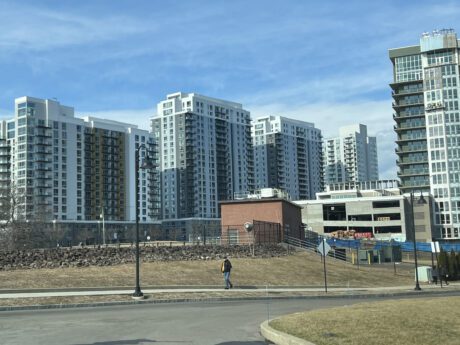