Some of Mr. Nixon’s assertions (Aug. 13, “Focused Leadership: ‘Checking the Right Boxes'”) should be looked at more carefully.

Taxes can always be kept low if expensive town projects are pushed into the future. As an example, waiting until another administration is in office to move forward on the Grassy Hill Bridge is unlikely to make it less expensive.

The Hains Park restroom project took almost 4 years to complete although the money for it was allotted three years ago. Also, there was $42,000 shortfall on the project.

Perhaps it could have been less expensive if it had been started on time. While we did keep control of the Old Lyme Police the FY-2021 budget for the police was exceeded by 100% and only after the money was spent did the Selectman come forward at a Town Meeting to ask for the money to pay for it. Initially this request was turned down because there was not proper backup information.

These are just three examples to refute Mr. Nixon’s claims that this is administration represents responsible local government, there are more. I would assert that we can and must be better than this.

We should elect Martha Shoemaker and Jim Lampos as selectmen for a better future for our town. 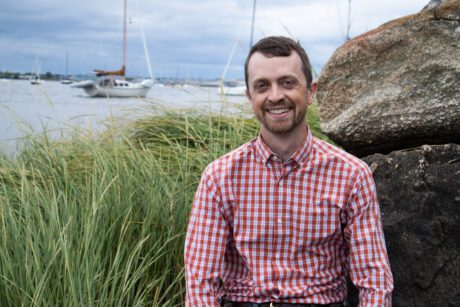 A Challenge to Kelly to Debate

Voting Should be Accessible, Convenient, and Secure

Pretensions and Delusions of Our Town Being a Darien

What is Going on With Stamford’s Zoning Board?

Can You Smell that? We Can Too