At the time of this writing, the Connecticut legislature has called a special session to address several key issues, mostly related to the coronavirus pandemic. Included in their session is a bill on police accountability.  With the understanding that bills get amended many times, often leaving the final version looking very different from the first, here are three concerns I have with this bill in its current form.

This measure would allow police officers to be sued individually in state court for their actions.  This has the potential to open a “Pandora’s Box” of lawsuits and harm our ability to recruit people to serve as police officers. Current federal laws allow for officers to be civilly sued in federal court, and I believe this is adequate.

I am opposed to this restriction as it would nullify police boats currently used by towns along the shoreline.  Many towns invested a large amount of money to secure marine equipment that meets federal standards enforced by Homeland Security.  These boats would now be considered military grade and would need to be pulled from the water, and replaced at a high cost to local municipalities.

I am also concerned that this provision would restrict local police from using night vision goggles when attempting to apprehend criminals after dark.  This takes one of the most effective tools that police have out of their hands.

3. Use of Deadly Force

This provision seeks to set an objective standard on when an officer’s life is in imminent danger.  My concern is that every situation an officer encounters is fluid. The tenor of an exchange can change rapidly.  Officers are trained to react; they do not have time to determine if a list of criteria is being met before they respond.  I believe this measure hinders their ability to make timely, sound judgments in the moment.

As this bill is debated, I hope that both sides of the aisle will rely on solid research and engage in sound decision making.  We need good policy, not partisanship. 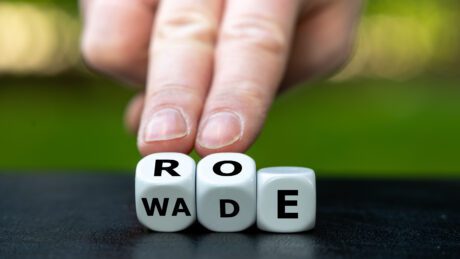 Abortion and Data Privacy Concerns in a Post-Roe World 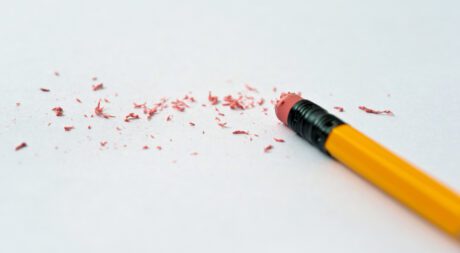 Do Background Checks Matter When Connecticut Democrats are Automatically Erasing the Criminal Record of Violent and Threatening People?

Elections DO Have Consequences

It is Time for Progressives to Embrace Freedom