ESSEX — At the start of the 2018-19 school year, Essex lost its annual Small Rural School Achievement (SRSA) program funding when the town was reclassified as a suburban community by the State Department of Education. The previous year, that funding totaled $34,432 – or about 3 percent of the district budget, the largest grant received by the school district.

“The grant used to fund the Bridges program, which helped bring our math instruction to the next level, but thankfully has been fully implemented now,” said Kristina Martineau, assistant superintendent for Region 4, at the most recent Essex Board of Education meeting.

Bridges in Mathematics was intended to help teachers align teaching to Common Core standards and to improve mathematics test scores. According to Martineau, the program has been successful, and this past school year, 90 percent of students at Essex Elementary met growth targets on the math portion of the Smarter Balanced Standardized Tests.

Since 2015, when the SRSA program was reauthorized and federal locale codes were readjusted, Essex has been classified as a suburban community, but the town was exempted by the state for the purposes of SRSA funding, explained Jim Dargati, the program manager at the Turnaround Office for the State Department of Education.

“The main way to be eligible is to have an enrolment of less than 600 students and a rural locale code,” Dargati said. “But, you can be designated as rural by the state agency. In Connecticut there are 60 towns designated as such by the state compared with 38 by the federal government.”

The SRSA program was enacted as the Rural Education Achievement Program through part B of Title VI in 1965.

The purpose of the program is to “help rural districts that may lack the personnel and resources to compete effectively for Federal competitive grants and that often receive grant allocations in amounts that are too small to be effective in meeting their intended purposes,” according to the United States Department of Education.

Doug Geverdt, the Director of Education Demographic and Geographic Estimates Program for the U.S. Department of Education, explained that other grant programs based strictly on student population often fail to provide sufficient resources for rural school districts with very small school populations or a high percentage of children living in poverty.

“It is looking at how much money you received under those other grant programs and compensates those small, rural remote districts,” Dargati said.

Most other entitlement grant programs for school districts are also seeing cuts. Title II allocations are down to $17.9 million from $20.7 million in 2016-17.

“We are seeing cuts to these grant programs across the board,” Dargati said. “Especially in the last three years. 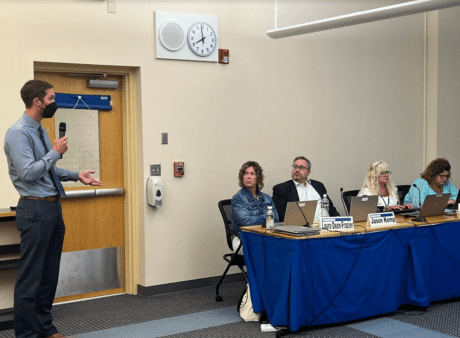 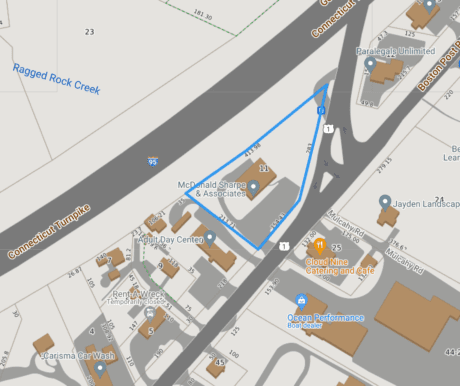 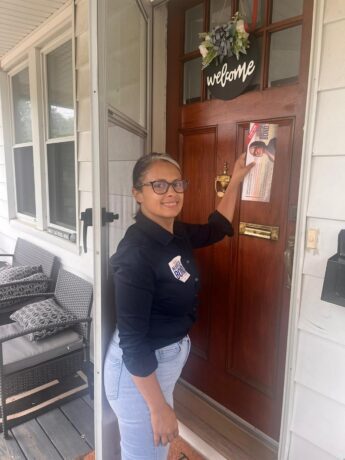